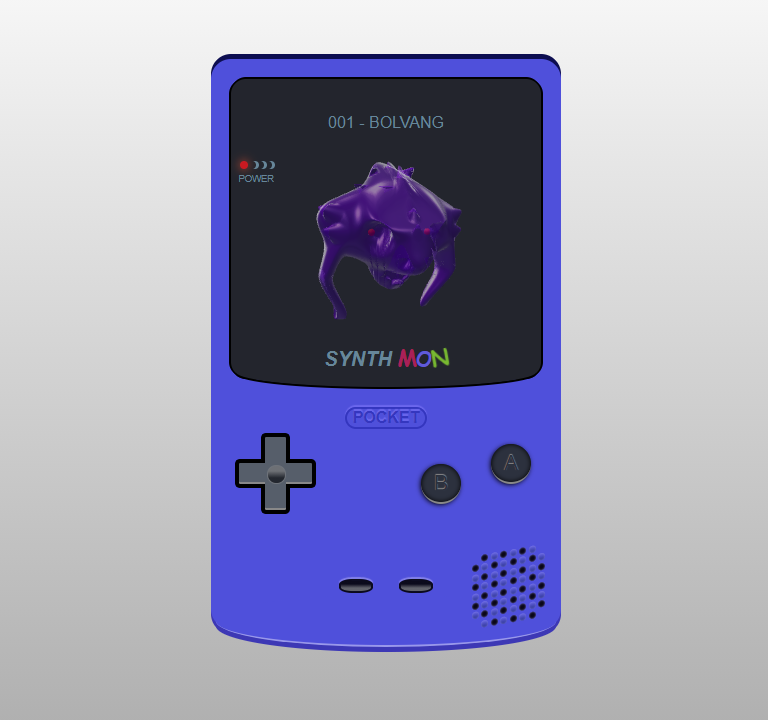 On 2021-06-02 the SYNTH/MON token was created and we started our first NFT line, we issued the first 5 in the Pocket series, but we then reissued them with working buttons on the SynthMon Pocket device, making them much more interactive than before.

Collectors can use our Force Catcher NFT in order to catch SynthMon in their various formats, with the Pocket edition being the first made available. It’s possible to swap the catchers for the SynthMon of your choice over at Raventrader.net

At the time of writing this we have released 12 SynthMon Pocket NFTs as sub tokens, you can preview a few of them below: